At the Fern Brand we have sound and long standing relationships with our suppliers and have been working with many for over 40 years. They are as dedicate as we are to ensuring ethical practices are employed at all stages of the production process. We have transparent supplier production chains and know where our items are produced and how. We have visited their factories, met their employees and met their families. Our relationships have gone beyond the transactional relationship and developed into lifetime friendships. We have been lucky enough to welcome many of our suppliers to New Zealand to show them our beautiful country.

Sustainability is extremely important to us and our Fern Naturals line is 100% Natural, planet friendly, palm oil free, housed in compostable packaging and made in New Zealand while supporting our local industries and small businesses. We use hero New Zealand native ingredients to showcase our uniqueness to the world.

Our 100% Natural Soap on a Rope is made with ingredients that feeds your skin while cleansing. What is Natural? Our definition is using ingredients that come from what nature provides us – plants, mineral, vegetable or from an animal product such as Lanolin Sheep’s wool (oil) or Honey. No ingredients we use are synthetic.

Avocado Oil, Coconut Oil, Olive Oil and Shea Butter are some of Natures best tools for moisturising and will nourish your skin. These ingredients also so effective in removing the muddiest of mud – no rubbing kids knees leaving them red – its just slides right off! The addition of Tea Tree oil not only smells great but is antibacterial and Lanolin has always been an undisputed winner in the conditioning world and we love it. Manuka is such a Hero essential oil that just finishes our star line up of ingredients. Many soaps use synthetic fragrances to enhance their soaps however we will always stick to using Mother Natures beautiful scents.

Keeping warm and dry in the snow is easy with The Fern Brands Pom Pom Beanie in adults or kids sizes. They are super cute and comfy while showing your a proud Kiwi, The Fern brand offers a range of awesome apparel, headwear and accessories showcasing New Zealand’s national icon – the Silver Fern.

We have something for the whole family to show that you are one of the Team of 5 million during this challenging time of COVID.

The New Zealand Rugby Union has been red-carded in its bid to trademark the silver fern for exclusive use in All Blacks merchandise. See the following articles for more details:

Neil the founder of Crawford Souvenirs was a leading member of this consortium  and is quoted as saying that the trademark application “forced us to act to defend a national symbol on a black jersey for future generations, and not be ring-fenced for the commercial benefit of one organisation”. 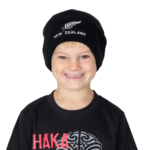 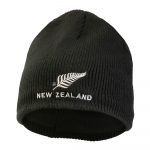 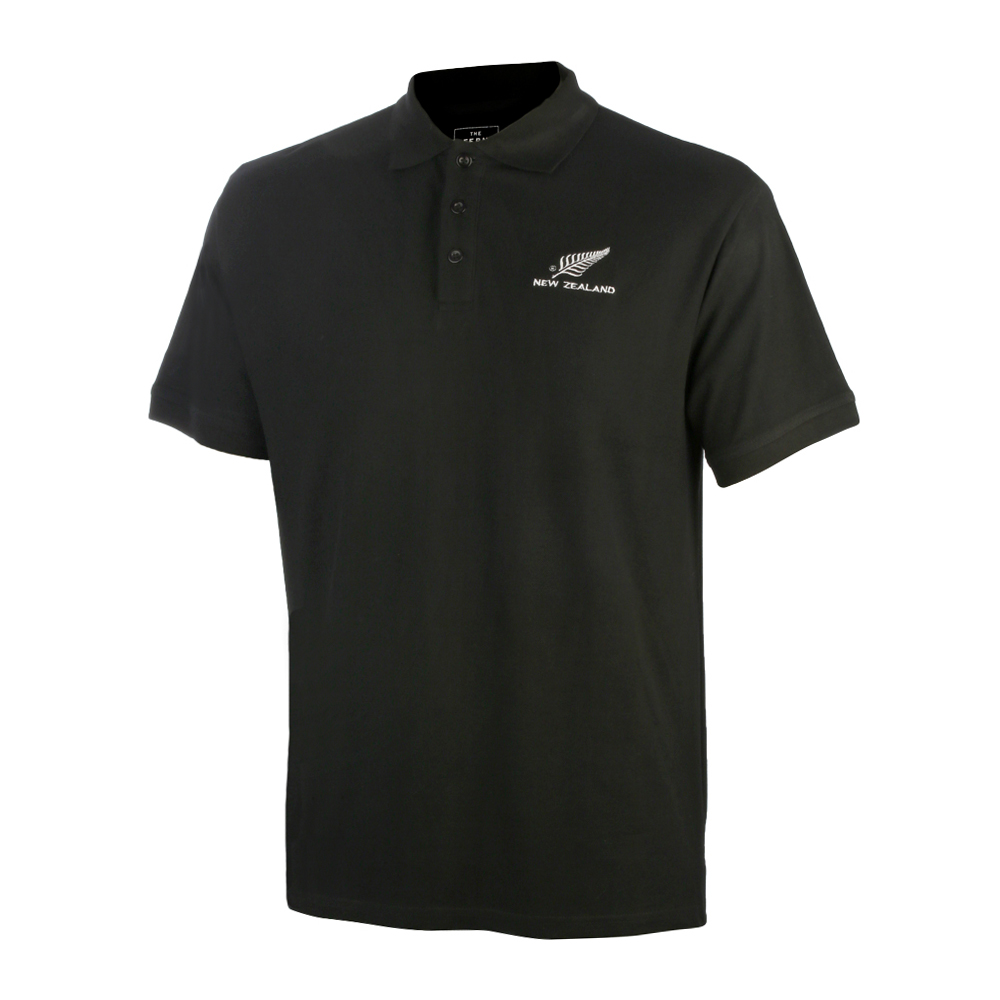